The personality that has ruled over the industry of music and dance is none other than Michael Jackson. The moves that he has marked with his name are outstanding and loved by the audience till the date. Beat it song that he released in the album Thriller in 1983 was the biggest hit and was even performed live multiple times. Michael Jackson featured the song with his excellence in dance and music by filming the video along with accompanying two gangsters. The audience loves the video as his voice. The Michael Jackson Beat it Costume that he has carried out in the video has set up the goals of a pop dancer and is what the audience looks out for. 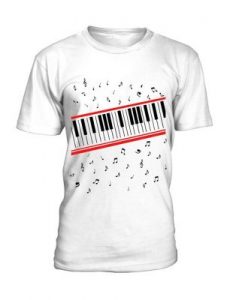 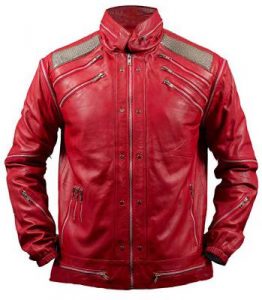 The classic leather jacket that Michael Jackson has been portraying in the music video of Beat It is composed of genuine leather with front zipper closure. The masterpiece leather jacket is lined in with viscose lining to give it a comfy look along with the masculine feature at the same time. The jacket imitates the exact look of Michael Jackson’s attire in Beat It with rib knit cuffs and two zipper pockets on the waist side. The inner pockets are there for your ease. Get this leather jacket in red color holding a stand-up collar and showcasing the personality of Michael Jackson. 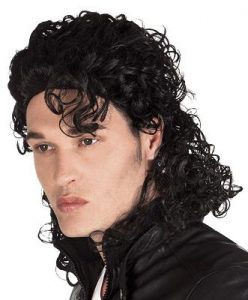 The hairstyle of Michael Jackson has always been praised by the fans – whether it be short hair or long classic hairstyle. Get your hands on this astounding hair wig replicating the exact look that Michael Jackson released in Beat It. 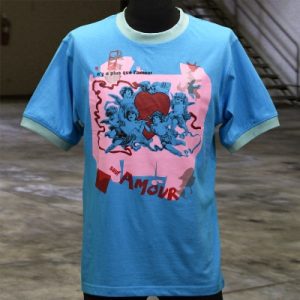 The Beat It blue armor t-shirt is what Michael Jackson accompanied along with the red leather jacket in his music video looking like a gangster-y goof. The t-shirt is of half sleeves composed of 100% cotton giving you to the comfortable look that you want. 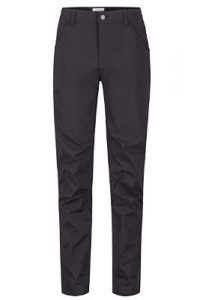 What could be a better combination than a red leather jacket and a black trouser jean? The black jean is made up with the combo of cotton and polyester, giving a look that Michael Jackson depicted in Beat It. 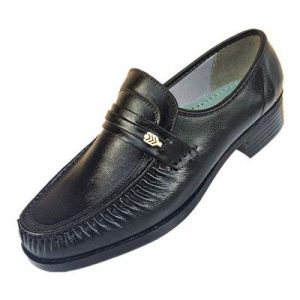 For the dance moves that Michael Jackson excels in; use these space sliding leather shoes and follow the fanhood.