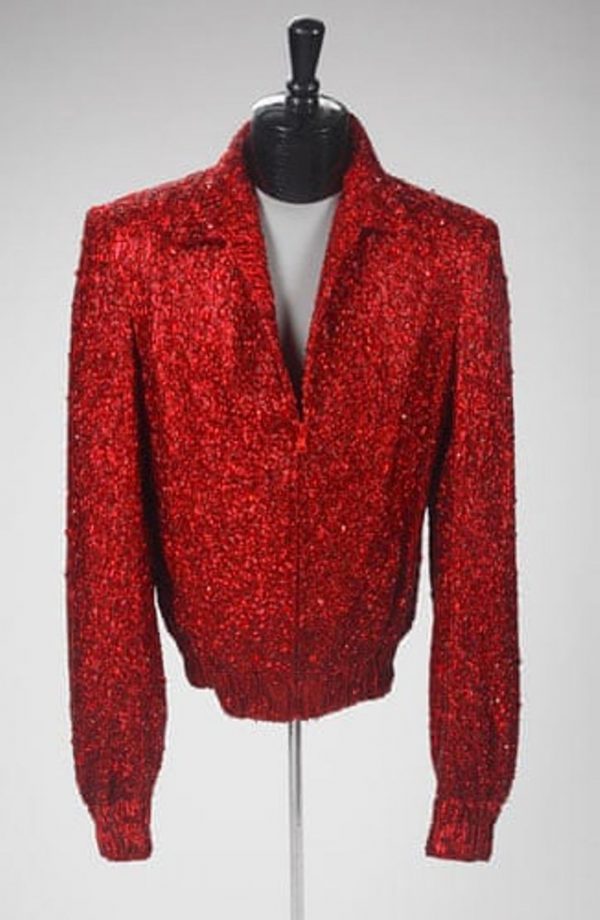 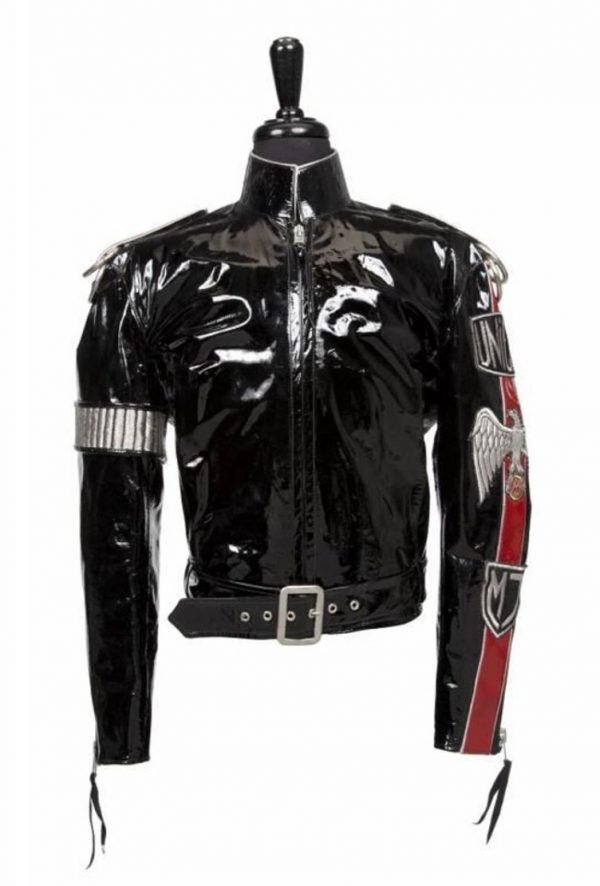 The king of pop Michael Jackson was an American singer, songwriter, and dancer who earned fame, money, and awards in his entertainment career and business. The innovative style of his singing and creative style of his dancing earned him respect in the field of the music industry. He lived a lavish lifestyle that made him pay in debts even after his death. But we won many awards that made him proud in his life, and his fans liked him in his live concerts and video performances. He won NAACP Award in 1994, and he received it while wearing this Jacket.

Michael Jackson NAACP Award 1994 Jacket is of pure cotton fabric, with inner viscose lining, and erect style collar. The button-front style closure, open hem cuffs, are added features of this navy blue costume that make it trendy and stylish one among other ones. Are you interested in buying and trying this? Order it now. 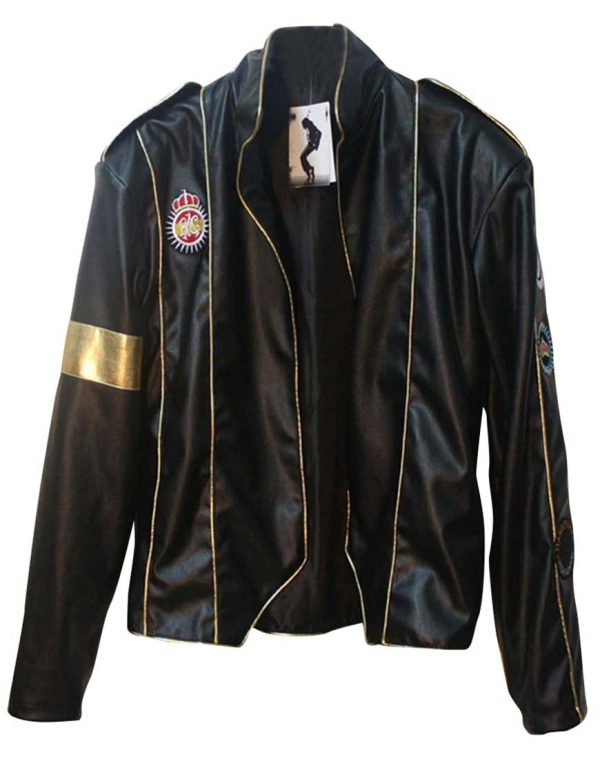 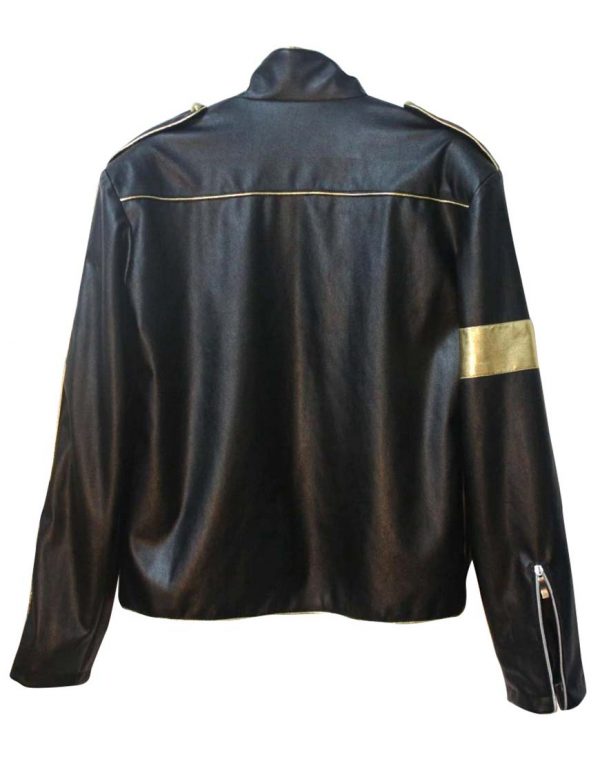 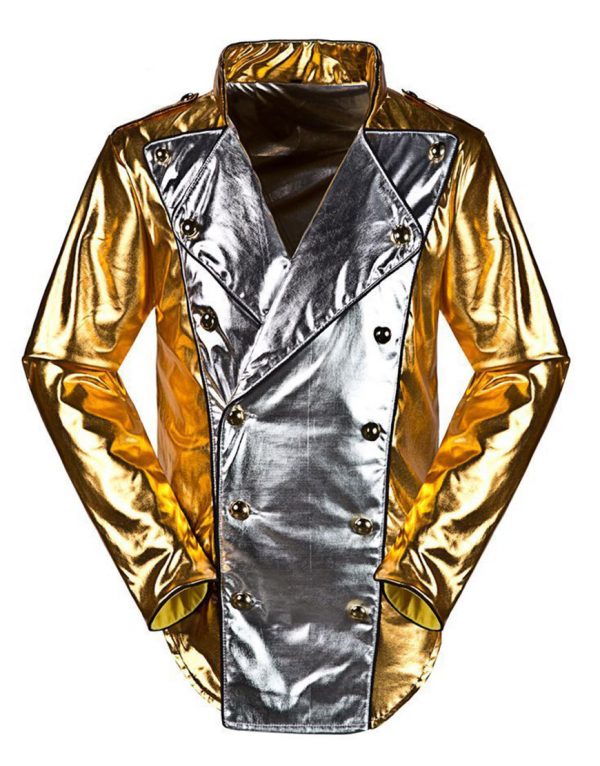 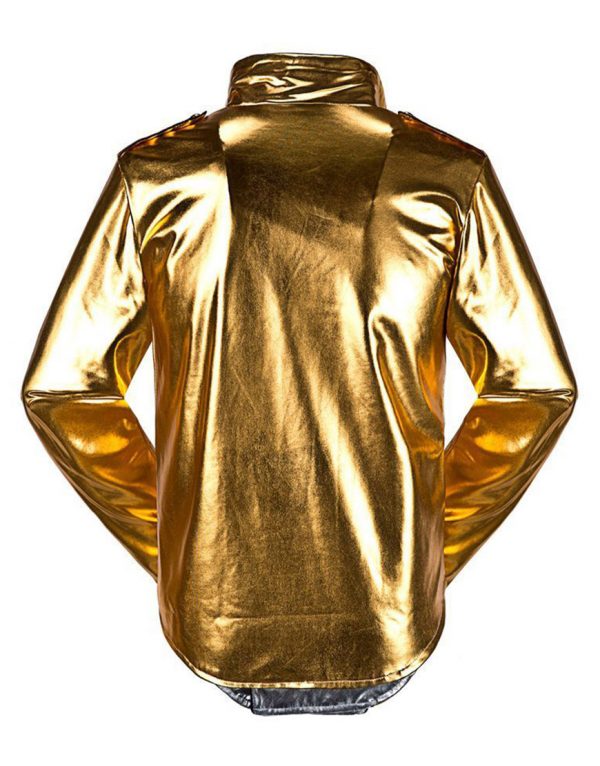 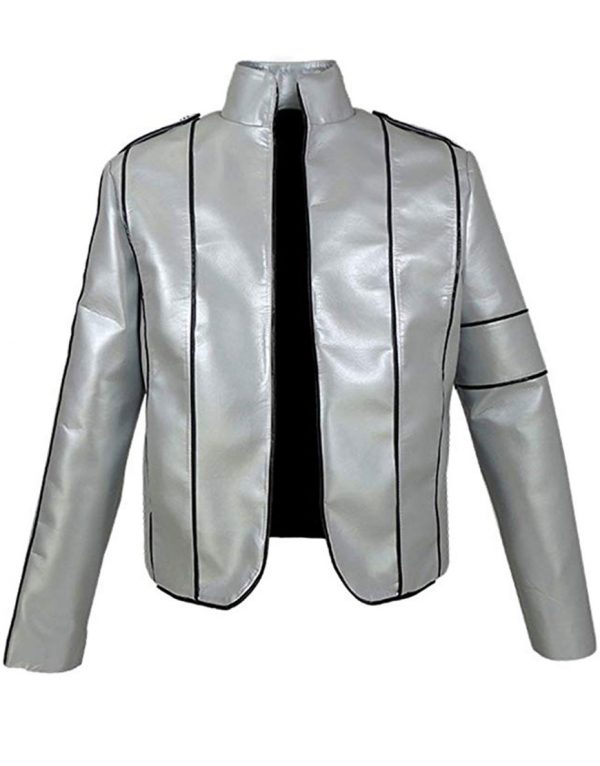 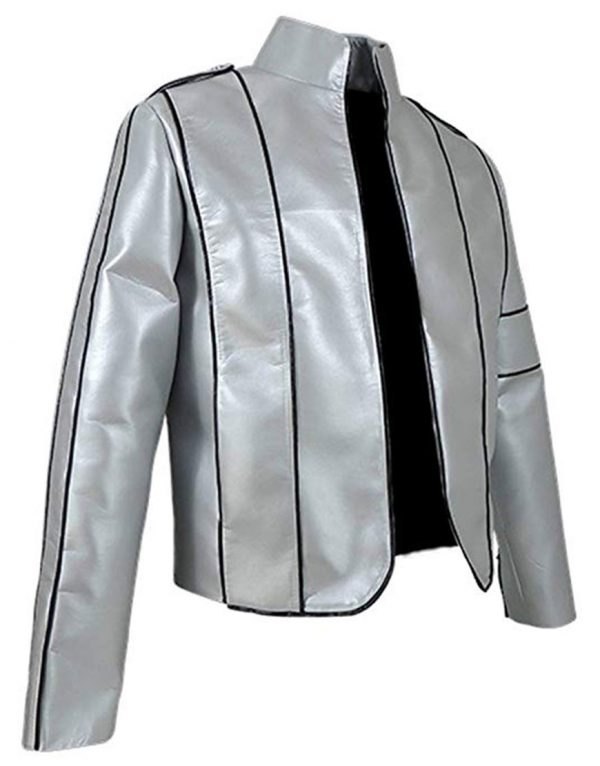 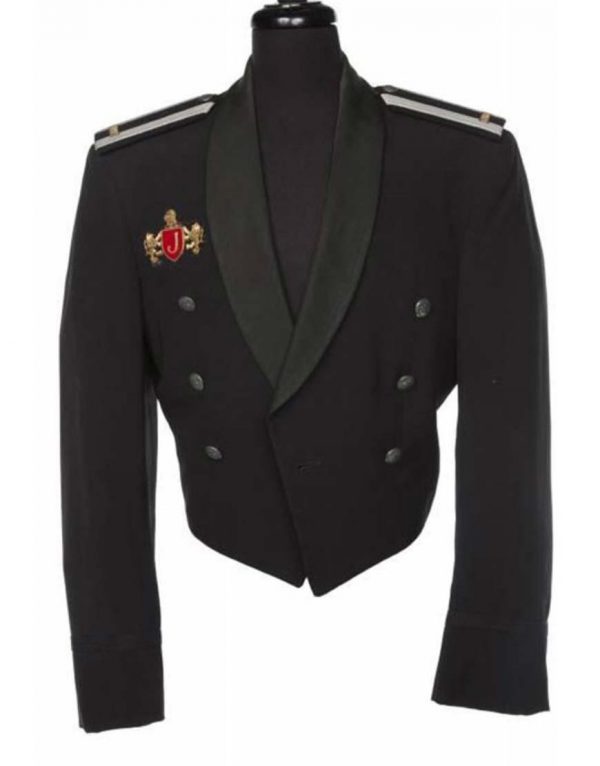 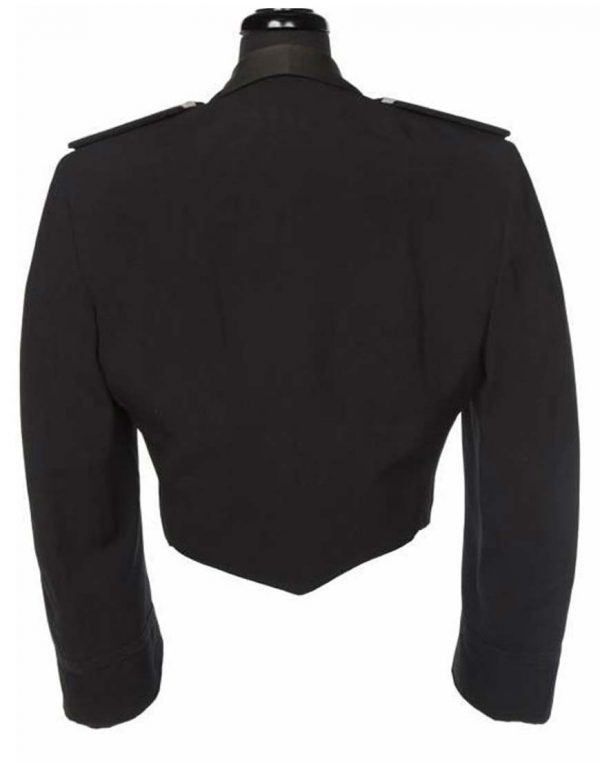