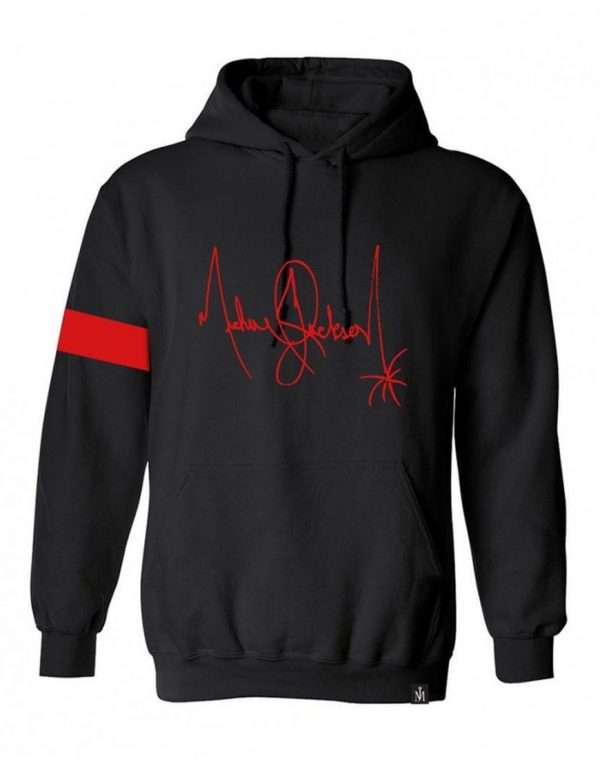 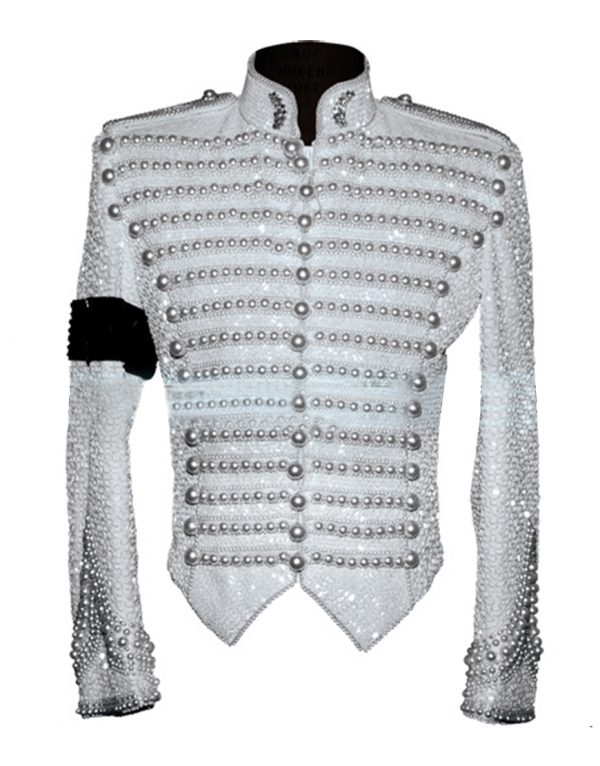 Michael Jackson is known for many things and out of those things is also his record-breaking experience of getting 8 Grammy Awards for his album Thriller. Apart from the title song named after the album itself, all the other songs were also very well received, and people loved them whole heartedly. One such song from the album called Human Nature from this 1982 album is the one whose jacket is now available for you to acquire.

Thriller was a life changing experience for MJ and also for all his fans, because now you can’t really have a life if you haven’t heard and learned all these songs by heart, or at least you can’t live considering yourself an MJ fan if you don’t know these songs. Especially when it comes to human nature, the lyrics of the song are so powerful and people who were lucky enough to hear it live in one of the performances that MJ gave in his lifetime would second the fact that it almost feels magical. The jacket is also loved equally and was made with attention to detail by the designers. Just like Deborah Landis, the designer of the red jacket from thriller couldn’t believe what she has made, people have mutual feelings for this studded jacket as well, because of the way it looks on MJ. We are sure that if you are a true MJ fan and love his album thriller, you would probably not want to miss out on the opportunity of getting this Michael Jackson Human Nature Jacket and that too at such an affordable price! so what are you really waiting for? Book your order now!!! 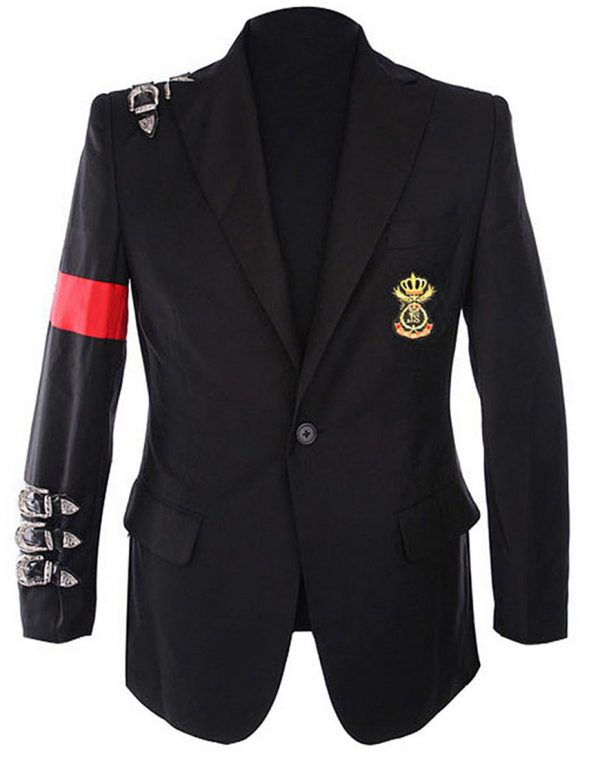 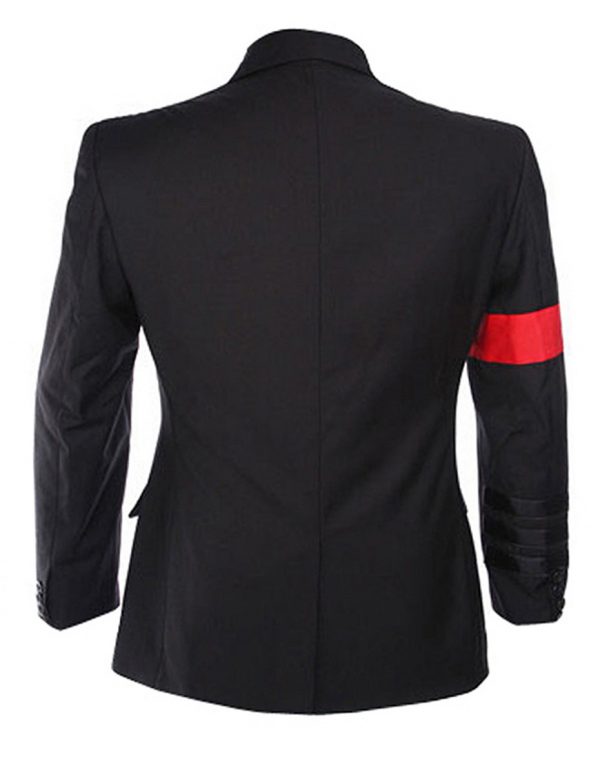 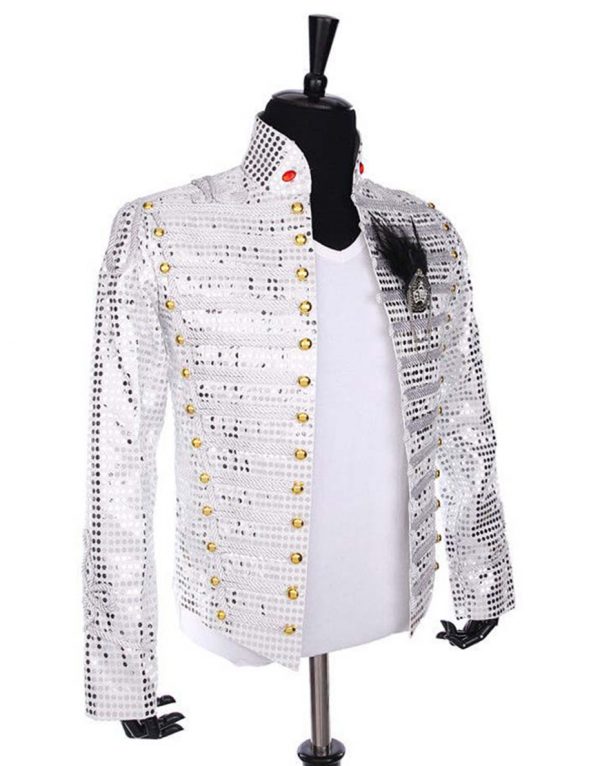 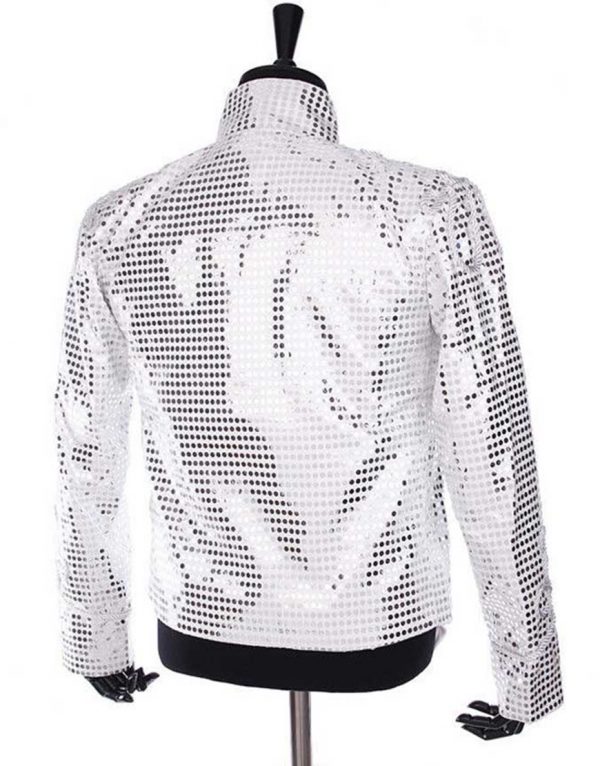 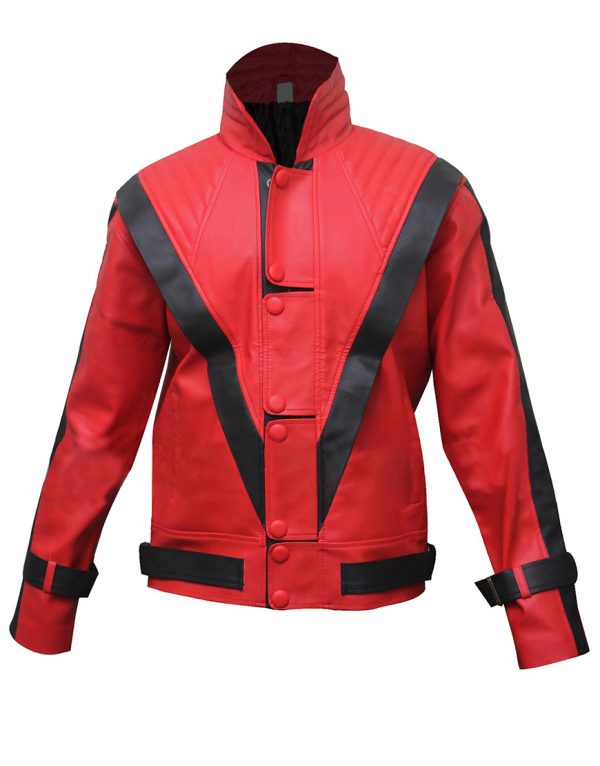 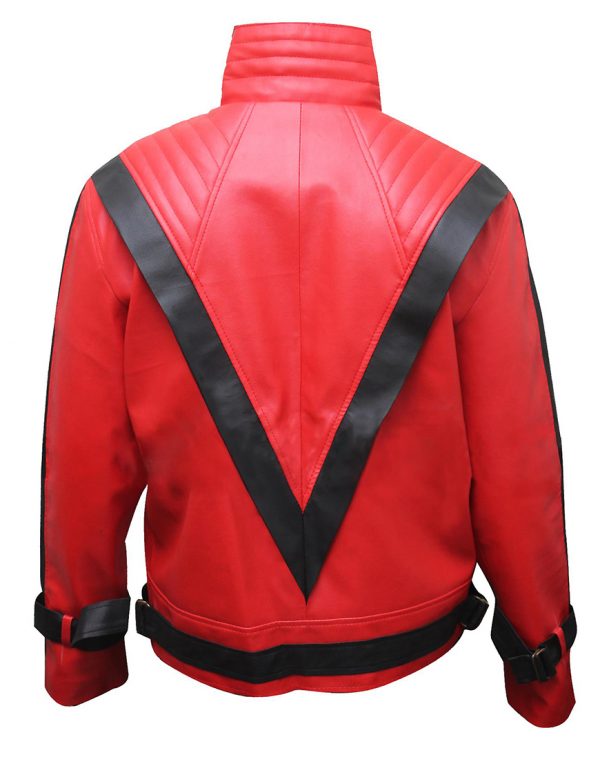 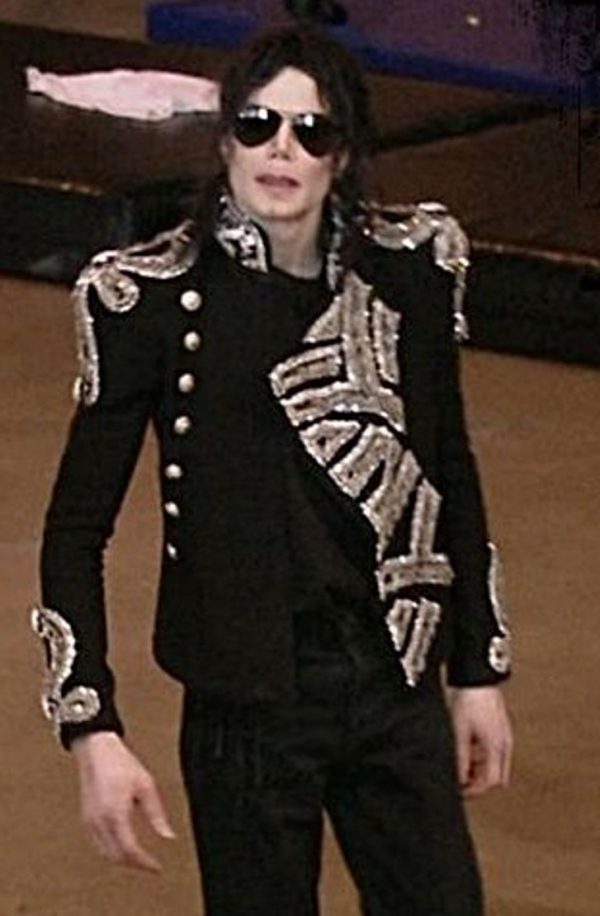 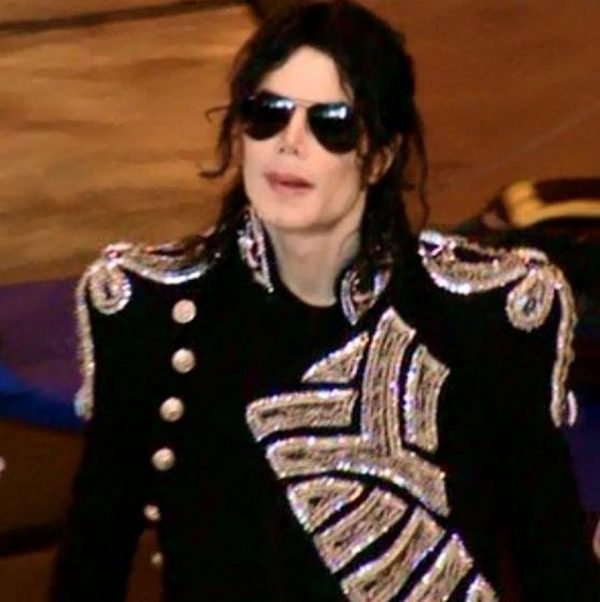 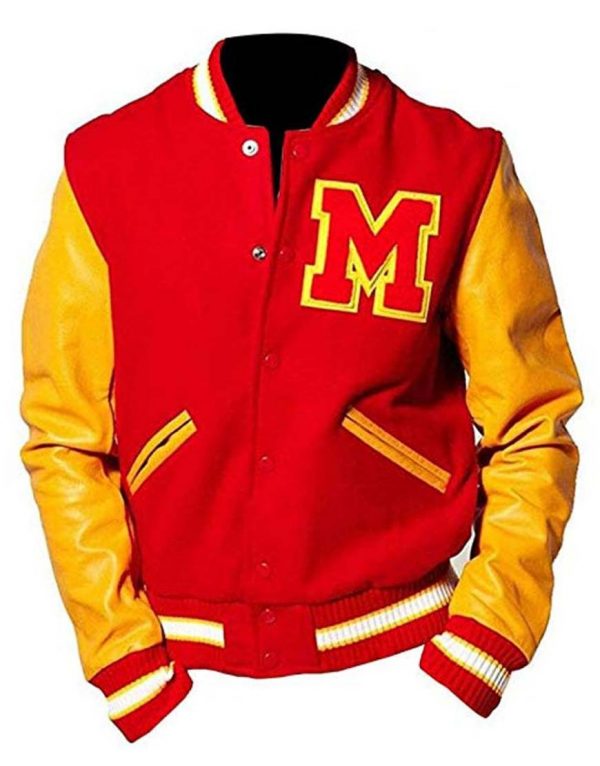 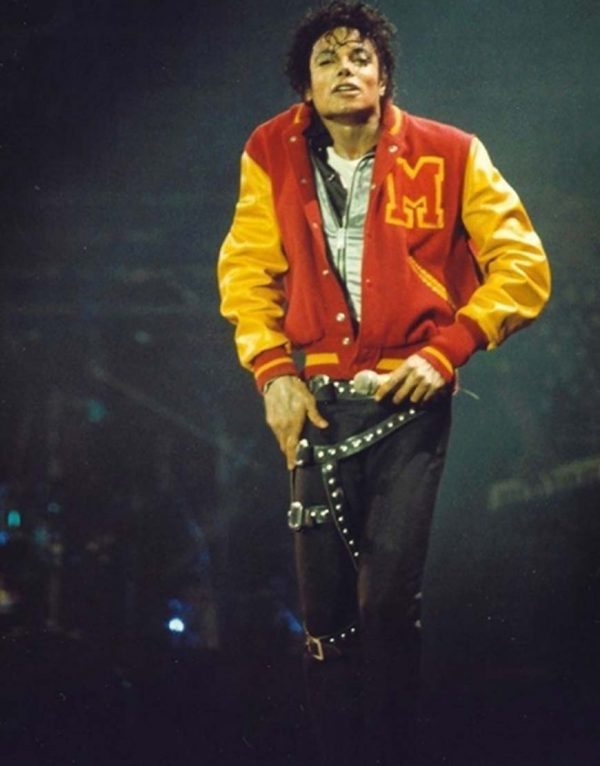