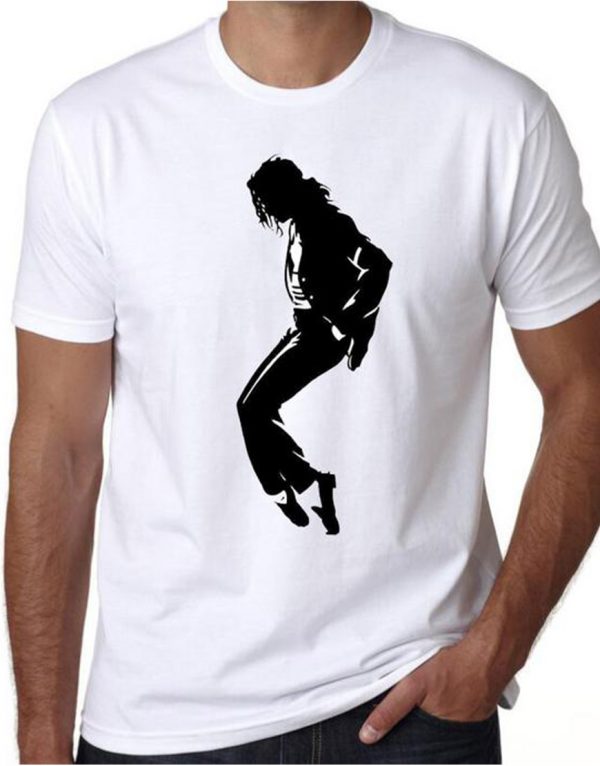 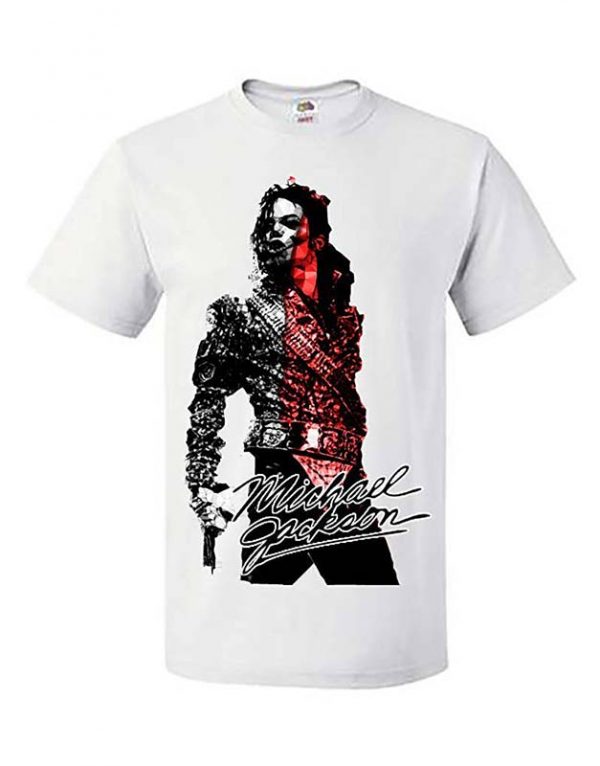 Michael Jackson is living in the hearts of his fans even after his death because real artists don’t dye their bodies is just an illusion their spirit is the living dead that rules the hearts of million pop music enthusiasts. He was the man of life with its light and darkness. He enjoyed the fame and its curse at the same time. He was the king of the pop without a crown, but the ruling of the heart is more than every crown of the world.

Michael Jackson King of Pop T-Shirt is of wool, with round neck style, and pullover front style closure. This white shirt is half sleeved with elegant design and stylish outlooks. Are you one of his fans? Order it now to have this as soon as possible. The choice is yours, don’t waste your chance of buying it now and enjoying it later. 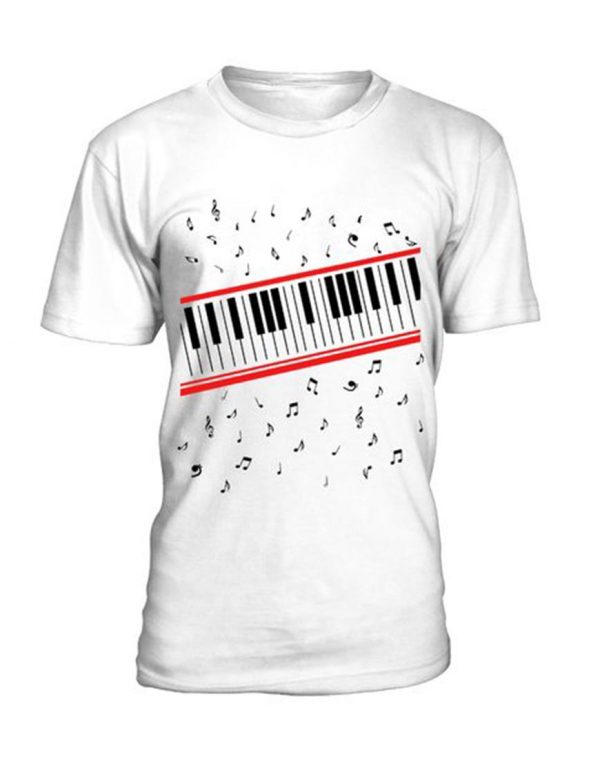 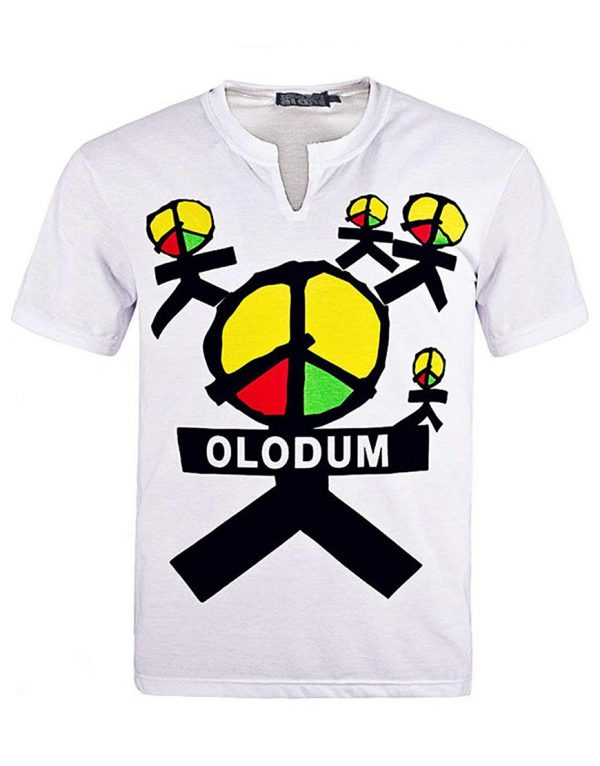 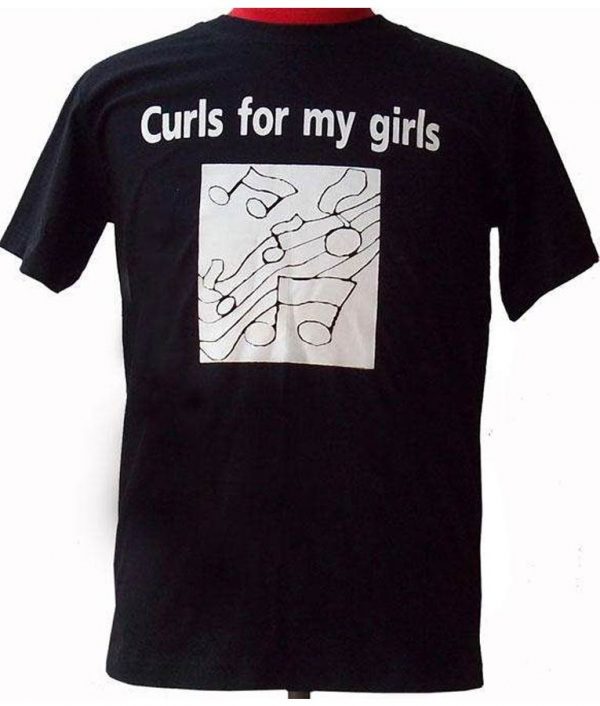 Michael Jackson This Is It Curl For My Girls T-shirt 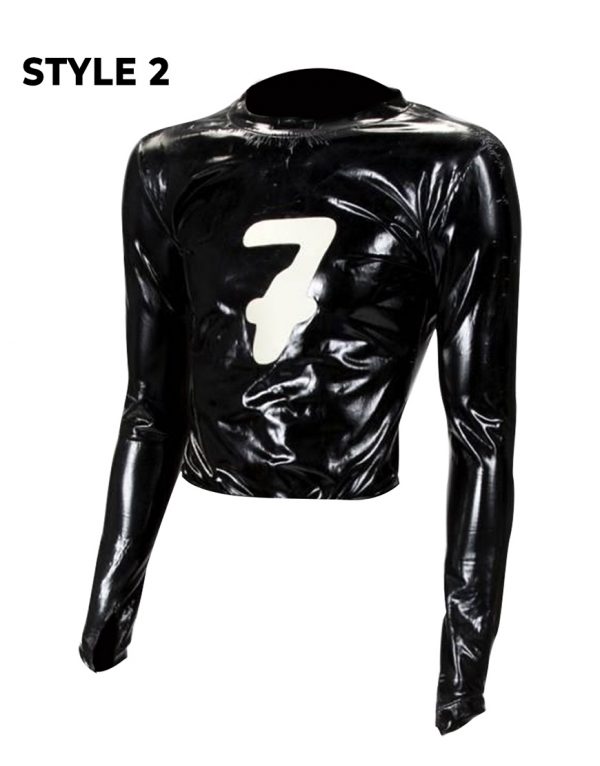 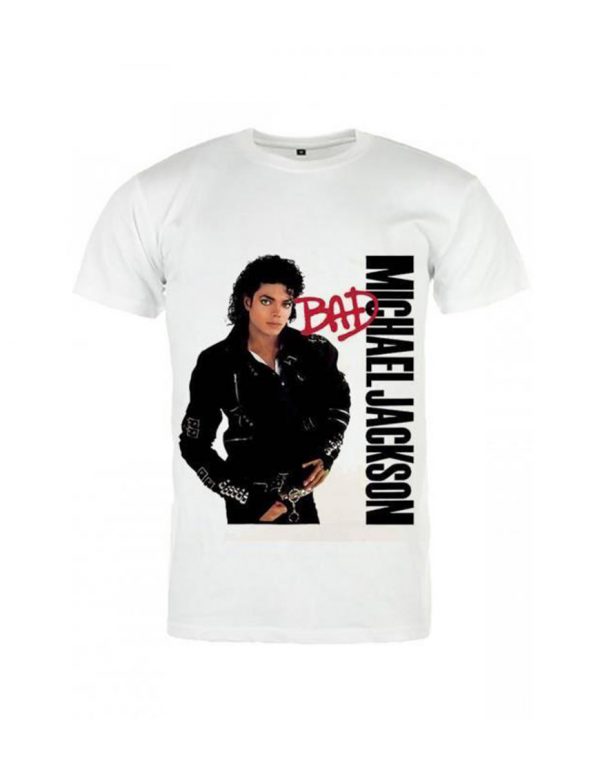 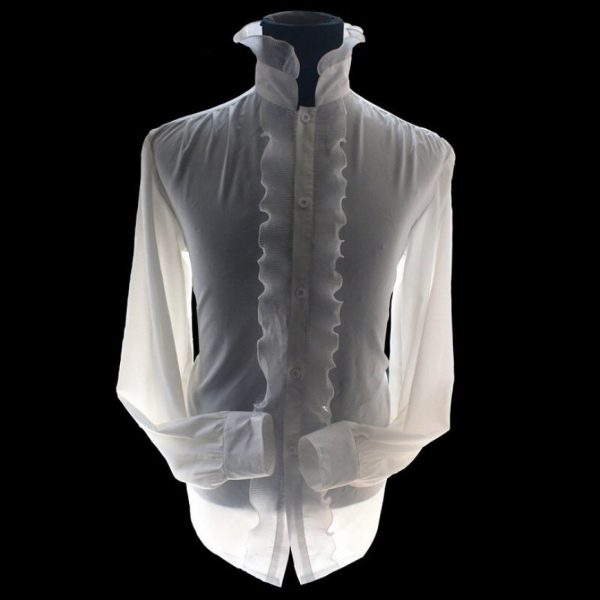 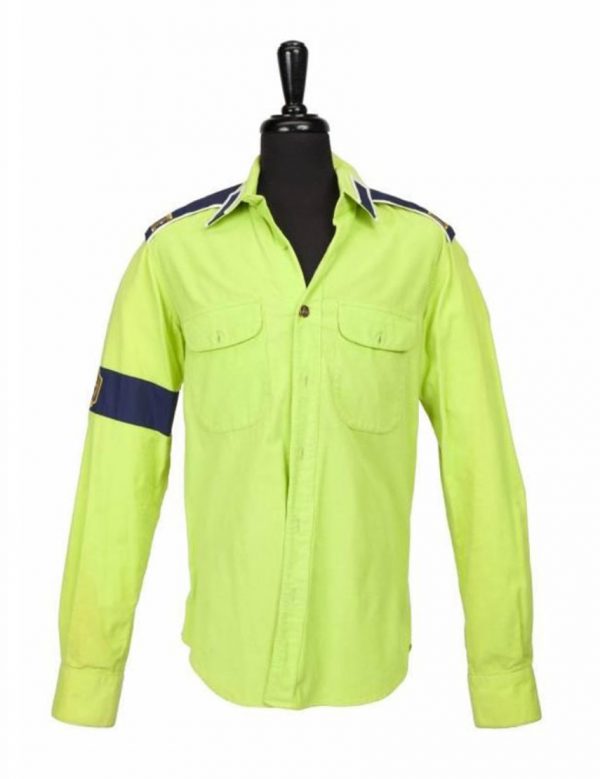